A lofi hiphop radio girl in a tamagotchi game for smartphone and windows.

A chill game about a quiet & calm moment at Home with multiples daydreams scenes.

Game made during the Global Game Jam 2019 in Besançon (France)

Was I supposed to be able to do something with the cat and the video game? Because I wasn't able to activate them, even when they were no longer transparent. The music seemed to start playing on top of each other too, like one track started while another was playing.

actually, we didn't have enough time to implement it (we just, and I mean just finished the global game jam, during which we made it). also, the music bug was actually found when you use the door then go back (it loads a second audio manager, I guess?). it was one line of code, but we already compiled the stuff, and we had too little time to redo all for tweaking a single line of code. that's just not something you can afford to do in a jam ^^. But I believe the development should continue for a while, if you're interested (can't promise it because I didn't code it, though, but it seems that's where we're headed). And of course, thanks for checking the game out ^^ 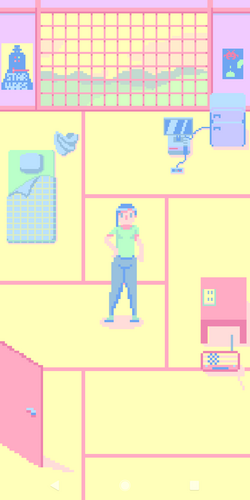 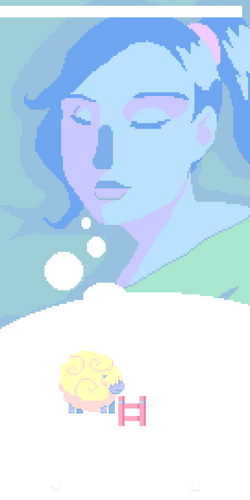 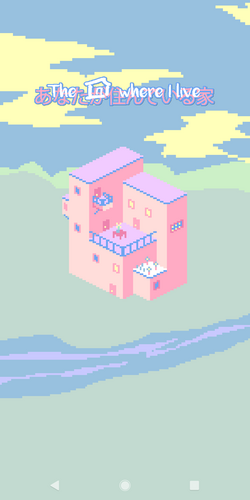